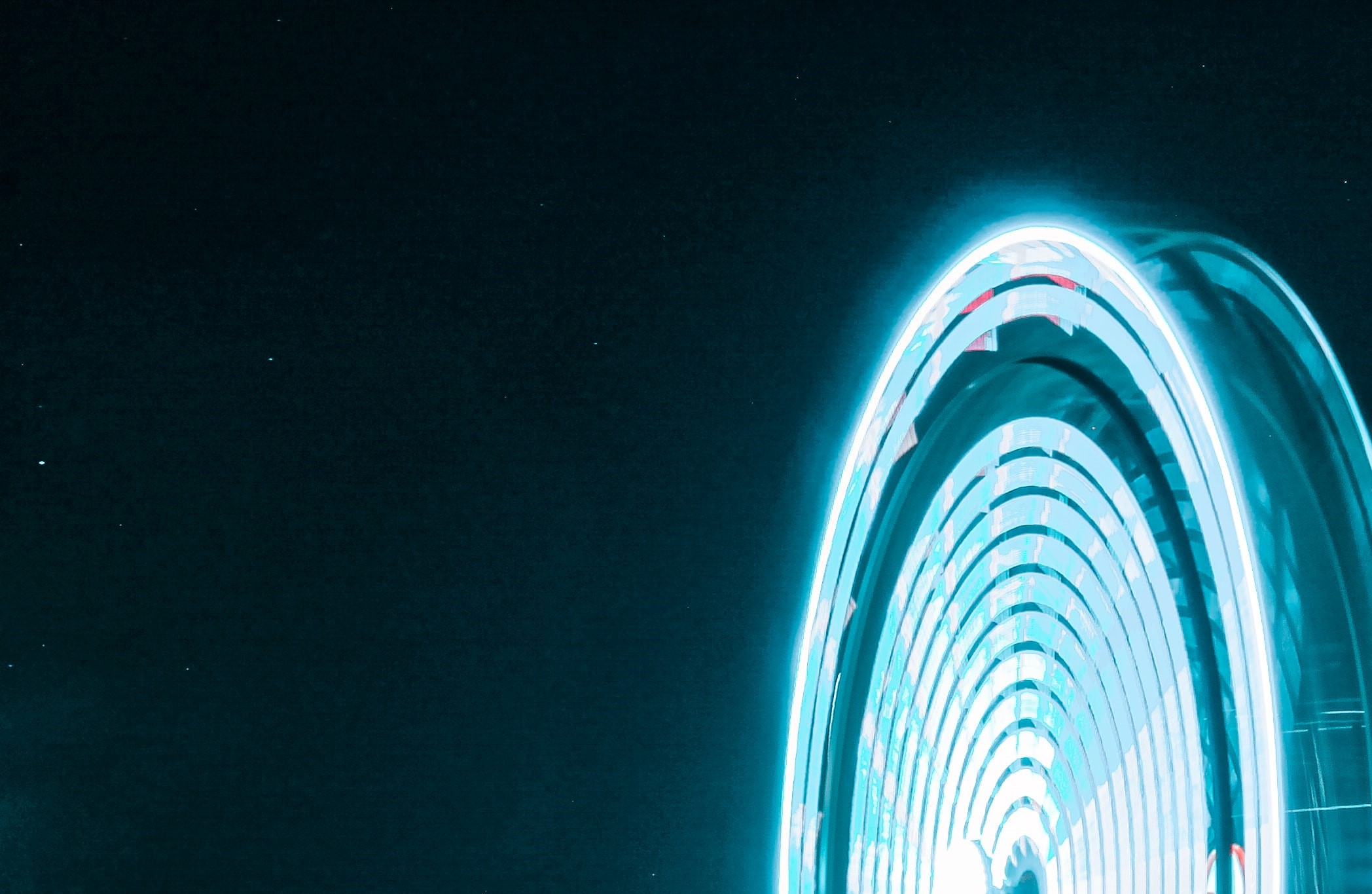 2020 is a crazy year for many. Especially Nikola Corporation. These guys may be the leading folk in discovering how to power trucks electrically, using components like fuel-cell electric drivetrains, but they’re flailing. Earlier this year, shortly after going public, they were given a comparison to the medical device manufacturer Theranos. Saying that they’re equally fradulent is a crime in itself. At least, until proven guilty.

Hindenburg Research called BS on Nikola’s so-called “innovative hydrogen fuel-cell technology” supposed to create zero-emission a likelihood. Especially with long hauls. Of course, the allegations have roots in proof provided by a former employee made anonymous. So why could and should bad things like this happen to the bride-to-be to General Motors? They were going to make beautiful Class 8 semis, stocked with batteries and fuel cells to last for ages.

After that report from Hindenburg dropped, Trevor Milton left the company. It’s still something that Nikola denies to this day. So for them to kind of say they’re going to make it anyway? Pretty radical. If the GM deal still goes through by December, Nikola won’t have to sub in their alt choices, which would be Bosch and Romeo Power. These guys would be next to provide fuel-cell and battery components.

The issue with still trucking, is that there’s already quite a level of congestion on the progress highway. Other e-truck companies are pushing hydrogen-fuel cell technology in ways that one may say were probably previously thought impossible. Companies like Daimler AG / Volvo Group, Toyota Motors / Hino and Hyundai especially are already ahead in the race to erase internal combustion-powered smog emissions. All for the good of the Paris Climate Agreement, right? That seems to be the biggest motivation. To get good with a world gone bad. 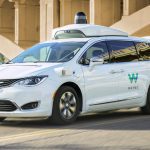 Waymo has no reason to use such a dangerous word as "self-driving." Uber ha ... Read More 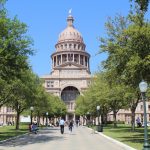 Lawmakers are said to be from every corner of the state of Texas getting re ... Read More