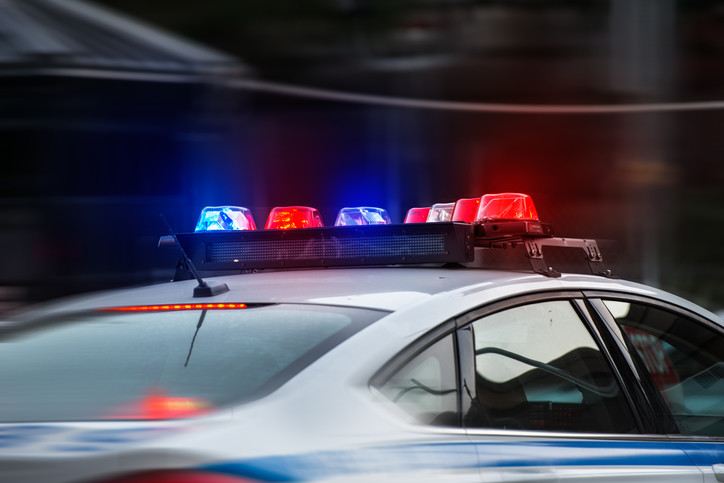 Police and local authorities have clashed with protesters in Austin over the weekend.

The use of teargas, pepper spray, tasers, and flashbangs was used to deter rioters. Unfortunately, law enforcement has had a hard time differentiating between protesters are rioters.

While the protests have sprung up in countless cities across the US, so too have riots. With many instigating negative events in order to distract from the legitimate problems at hand. While looting continues, Austin Police have to deal with the potential of large-scale rioting. This doesn’t come from protesters. Dealing with actually rioting from groups such as ANTIFA.

“Every Texan and every American has the right to protest and I encourage all Texans to exercise their First Amendment rights,” said Governor Abbott.  “However, violence against others and the destruction of property is unacceptable and counterproductive. As protests have turned violent in various areas across the state, it is crucial that we maintain order, uphold public safety, and protect against property damage or loss. By authorizing additional federal agents to serve as Texas Peace Officers we will help protect people’s safety while ensuring that peaceful protesters can continue to make their voices heard.”

While many protest the injustices that currently affect the black community, others are looking to cause havoc and distractions for the cause.

The protests come during an extreme time for COVID-19. As many states start to reopen, the protests have caused many small businesses to close down. The death toll continues to drastically rise due to the virus. The recent uprising against police brutality creates further issues. 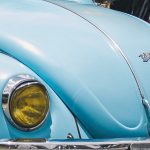 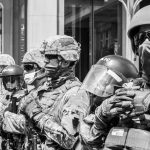