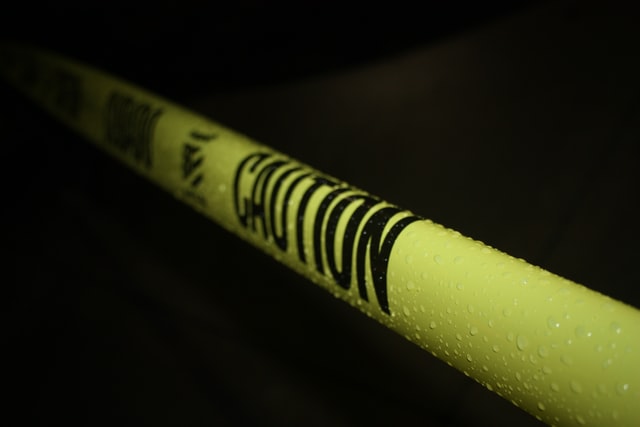 AUSTIN, TX – In an effort to bring awareness the Texas Municipal Police Association have put up two billboards warning people that the Austin police budget has been cut. “Enter at your own risk!”

Talking about the police these days is a tricky subject. You want to be friendly about it and support the cause of unjust violence coming to an end. But at the same time, how do you approach this new lifestyle? When there’s something strange in your neighborhood…

Who are you going to call?

One thing’s for certain in Austin. They don’t have the ability to take your calls themselves. Billboards that were paid for by TMPA warn you so. One reading “Warning! Austin defunded police. Enter at your own risk!” Isn’t that what we already do in life already? It could very well become, “Warning! Austin-funded police. Enter at your own risk!” and still scare off tourists.

The second one reads, “Limited support next 20 miles.” TMPA is the largest law enforcement association in the state of Texas. And they want you to be aware of what Austin is like as a defunded city. They’re even using hashtags! #BacktheBlue

Whether or not you agree with their strategy, TMPA is getting major support. Texas Governor Greg Abbot showed his support, using the hashtag #TexasBacksTheBlue. And TMPA already has Relentless Defender Apparel joining them in the Internet campaign. Proceeds from buying those T-Shirts, which also say “Keep Austin Police Funded” will be donated to TMPA charities.

I keep thinking I’m writing about Tampa, Florida when I’m not. Pretty sure they won’t be far behind from this tactic. And what a day to promote protection! On 9/11. Surely, this will have some individuals passionate, if not passionately upset at the warning.

What do you think? Should the billboards stay up? 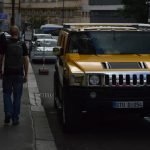 GMC has given us a teaser of it's electric Hummer rotating both pairs of wh ... Read More

A protest took place outside of Austin City Hall around 7 p.m. on Wednesday ... Read More