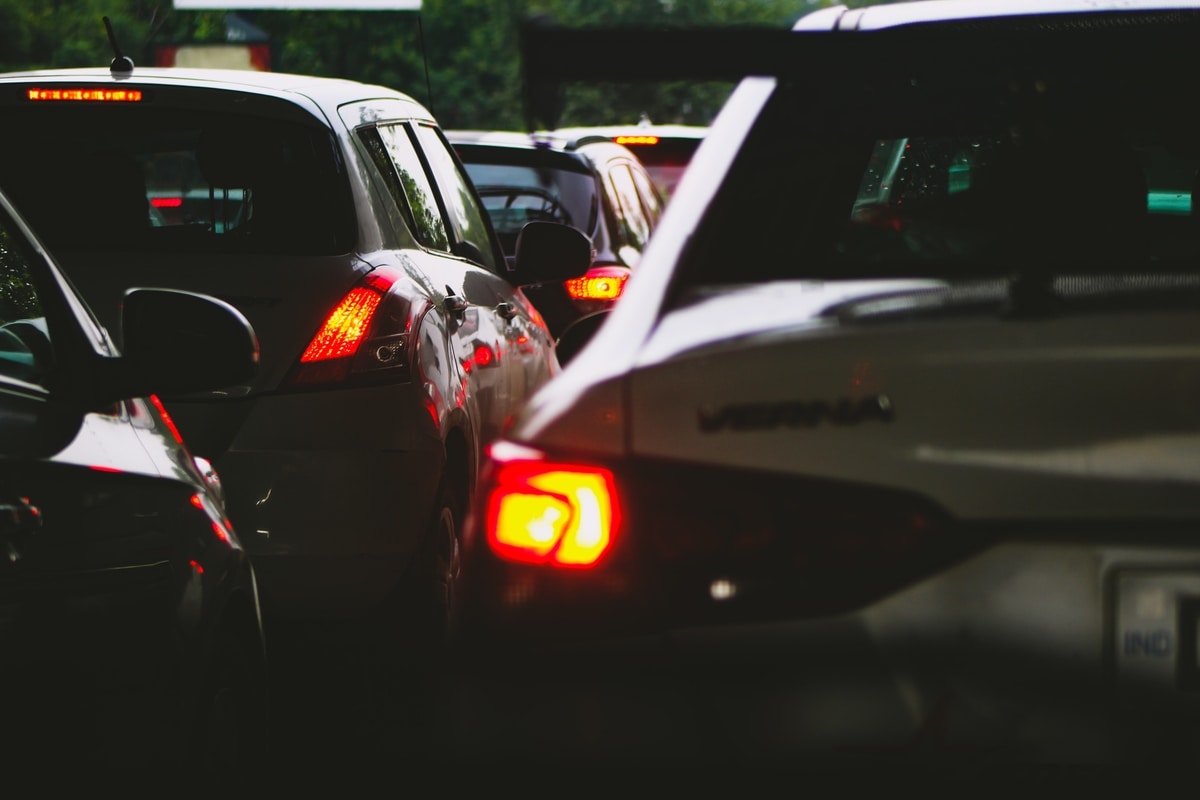 The groundbreaking ceremony for an I-35 Southbound road project plans to fix congestion issues.

Austin earned the nickname “Boomtown” in 2020 by becoming the fastest growing city in the United States. With companies flocking to the metropolitan area, the regular infrastructure has not been able to keep up with more than a half million new residents who call Austin home. The groundbreaking ceremony for the I-35 south-bound road project plans to fix this.

How bad is it?

Anyone who has driven downtown Austin knows there is no good time to drive there. Regular traffic hours do not exist. Drivers can expect congested roads at all hours of the day. A recent census states that the I-35 is the 15th most congested roadway in America.

Texas passed the Texas Clear Lanes Project to remedy this situation, and it looks like the project is finally bearing fruit. The environmental reports have all been finalized, and the groundbreaking ceremony broke ground to start the project. Officials from the Texas Department of Transportation oversaw the ceremony with Round Rock’s mayor, Craig Morgan. They teamed up with the Capital Area Metropolitan Planning Organization and JD Abrams L.P. to get things started on the project.

The estimated cost of the project is $8.4 million and will primarily serve the I-35 between US 79 and SH 45. They plan to install multiple exit and entry lanes as well as shift the median barrier, restripe main lanes, and install high mast lighting. All of this should cut traffic times and help remove them from the 100 most congested roadways list.

The contractors in charge of making this happen are JD Abrams L.P. Civil Engineering and Construction Firm. The Texas based firm has projects in El Paso, Waller County, Arlington, and Williamson. Their largest project was a $130 million government project located in Houston. With their impressive resume, they are more than capable of handling the I-35.

When is it happening?

Work is in progress right now to get this done as soon as possible. Austin residents could not be happier about the result. The issue is that most of Austin is currently under construction, and this project will add to the numerous projects underway. Weather permitting, this particular project is scheduled for completion in early 2023. That leaves some time for residents to have to deal with the added construction. Short term, this will inevitably cause more traffic. If residents can be patient, they will soon see the fruits of their labor. In time they will finally be able to drive into downtown without a delay.

If you’re trying to beat traffic on your next move, hire a professional transport company to transport your vehicle to your next location. Austin Cart Tansport offers competitive rates with industry leading services, so you know your vehicle is transported by the best in class.