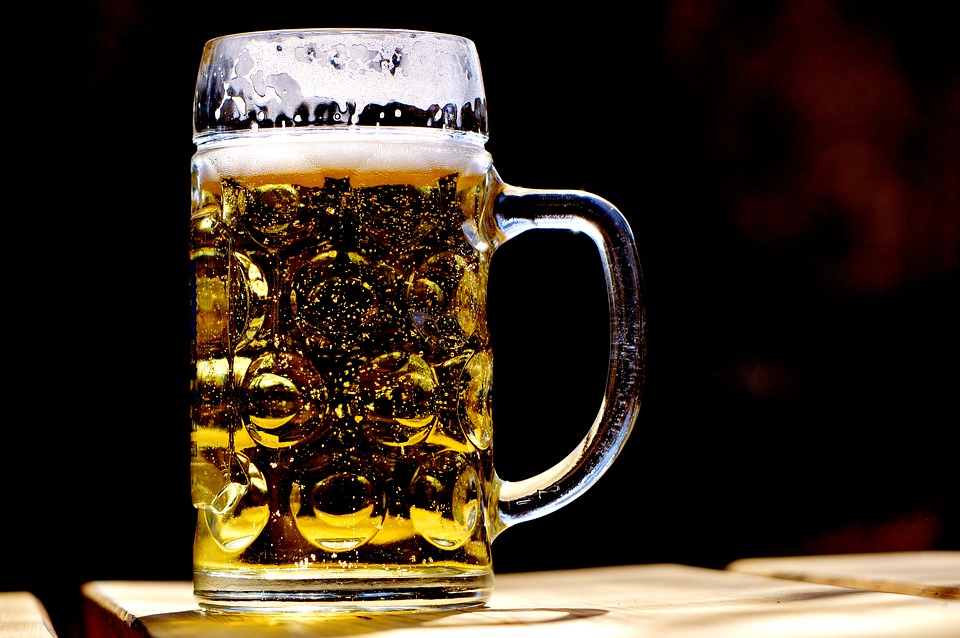 Austin is the top beer destination in the world! This is according to an article in VinePair released on Tuesday. Austin beat out other international cities in the competition for best beer.

Paris, Tokyo, and Berlin were runners up on the list. In the US, Seattle came in at 9th place. Rochester, Raleigh, Los Angeles, Atlanta, and New Orleans were among the top ten.

The article said that there are more craft breweries in Austin than in any other Texas city. In fact, out of 275 breweries in Texas, 37 are within Austin’s city limits. These breweries employ locals, which helps the economy. They also keep money from beverage sales in Texas. Texas ranks third in the United States in economic impact by breweries.

Austin also boasts some of the country’s best lager brewers. Live Oak, Austin Beer Garden Brewing Co., and Austin Beerworks were all mentioned by name. The article also mentioned the prestigious awards these breweries have won.

Would you like to check out some of the awesome local breweries in Austin? Check here for a list! But be sure to enjoy your drinks responsibly.