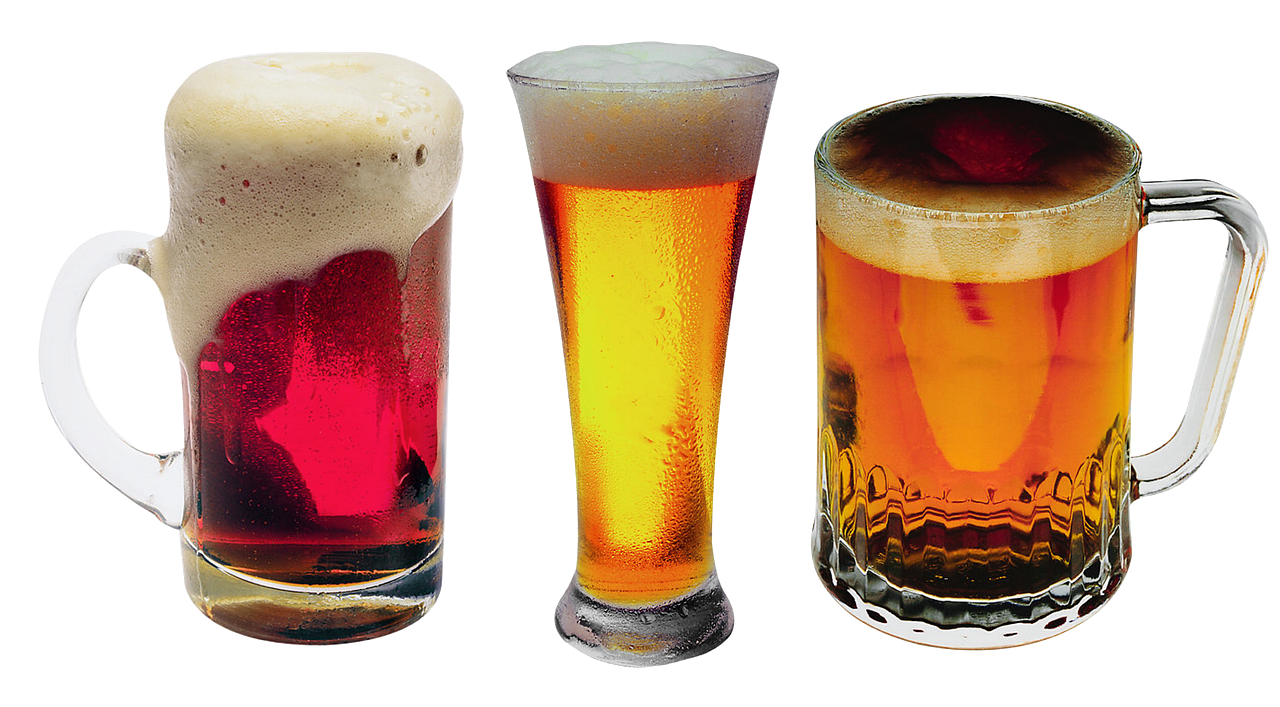 AUSTIN, TX – Hard Seltzers are becoming a Summer treat in the Austin Area.

Do you remember being a kid, running after the ice cream truck? Shoelaces untied, arms flailing, starved for that fresh, sweet Firecracker Popsicle?

They would have Americana plastered all over it with red white and blue, before any of that represented carnage, selfishness and despair.

The best part was letting the frozen treat melt in a cup because you were too full or you wanted a break to play Spyro. Because the treat would melt into an icy, chunky layer of goo. Almost like Summer camp.

And like those campgrounds, by the time it had passed, you wished for more. Some of that solid frigid rush to give your endorphins a snow day.

Well, wish no more, because the slush is rushing back to Austin!

Their lovechild is Slush Buddies, hard seltzers available in that true “blue raz” and classic fruit punch. The two flavors make their Austin debut on Friday, September 4th. Area artist Sam O’ Brien was commissioned to design the cans, with his past work ranging from Shiner Brewing Company to Yeti Coolers.

What’s more, a representative for Zilker announced frozen versions of Slush Buddies will be up for grabs at both breweries as well as “throwback swag” in celebration of launch weekend.

This union is thanks to Zilker’s own Tiger’s Blood Hard Seltzer roaring off the shelves from popular demand. If it worked for the homage to sno-cone syrup, then certainly these seltzers will knock it out of the park.

Pre-order will be available tonight at 10:01pm (CDT) through St. Elmo’s and Zilker’s website wonderlands.

Though we’re in the thick of a societal blizzard, with everyday being cold-of heart, there’s still the Eye of God smiling down on us with both breweries’ beer gardens being open for business, with the booze packed to cruise home with you. So what if Summer’s over? Hard Seltzer is the perfect bon voyage as Austin makes it’s way into Autumn.

Have a hankering for some hot bites? Spicy Boys Chicken will pop-up at both locations to make the Slush Buddies’ freeze even more satisfying. In any case, these Slush Buddies are sure to make this Labor Day more savory.