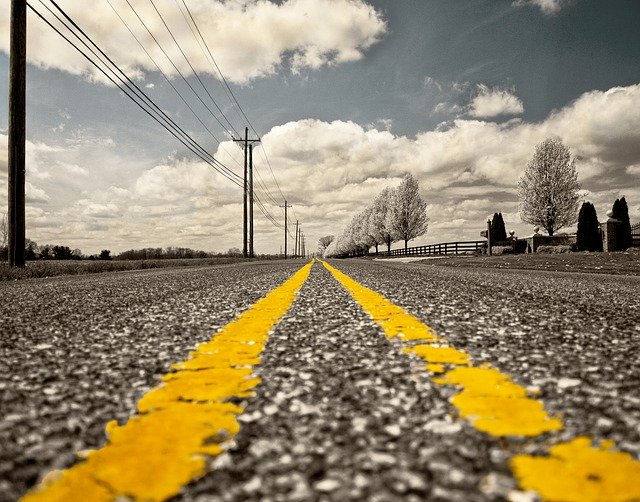 AUSTIN, TX – There are new changes coming to a stretch of NE Austin roads. According to the Austin Transportation Department, this particular section is known for having a lot of car crashes.

Moreover, reports reveal that between 2014 and 2018 there were 348 crashes in the area. Specifically, Cameron and Dessau roads between East 51st Street and Parmer Lane. It should be noted that these crashes either resulted in serious injuries or death.

As a result, the city wants to implement changes to improve these NE Austin roads. However, the department is asking for help from the community to better understand drivers’ needs.

Therefore, the city is asking people to take surveys, and to submit their input through an interactive tool.

Furthermore, plans have not been set in stone yet as the input period just began. According to the department, the comment period will end on December 22. Afterwards, they will evaluate all comments and come up with a proposal for improvements to the NE Austin roads. In addition, it is likely that another community open house will be held early next year.

Apart from this, residents along the stretch believe the increased traffic stems from the growing population in the area.

Neighbor Chris Robbins expressed his concerns regarding the roads, believing it to be an extreme safety issue. He sees drivers pulling out in front of one another trying to leave the neighborhood because they’re late for work.

Additionally, Robbins stated that while growth is good, he hopes improvements are made to the NE Austin roads.

Lastly, the Austin Transportation Department disclosed funding for this operation is available from the Local Mobility Program of the 2016 Mobility Bond.