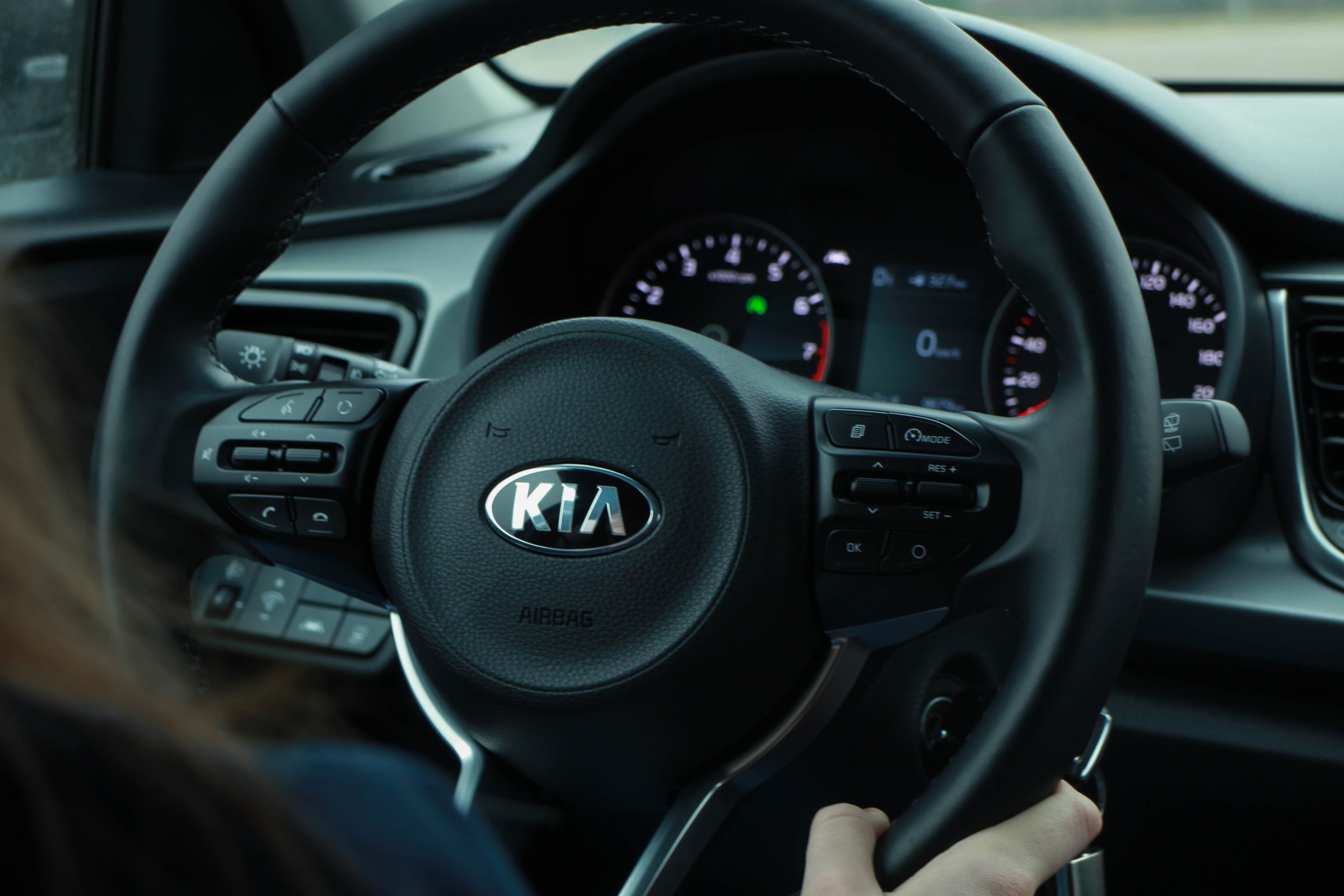 Kia has come out with an updated version of their flagship luxury sedan. Or have you never heard of the K900? It’s now being re-dubbed as the K9. It’s still big in Korea, though the United States hasn’t really seen it lately. That’s due to Kia having had canceled the vehicle for the USA. The K9 isn’t likely to return at all. But it still continues in their home market. Kia has only shown some of the exterior photos.

The K9 is classier than the predecessor and also similar in a way to the G90 sedan, out of Hyundai and their Genesis luxury brand. With a brand new grille, there is also a new taillight included as part of a full-width light bar. It stretches across the trunklid. Another aspect of the K900 is that it had a single powertrain in the United States, as well as an all-wheel drive. Included, there’s also a twin-turbo 3.3-liter V-6 with an additional eight-speed automatic.

This is somewhat something of a good update for the Korean carmaker. To see this Kia be a very nice vehicle and still go through a revival is a fantastic relief. But, there still lies trouble in the water for Kia and their K9 variant to make any sort of confident return to the United States.

Kia still also has additional vehicles in their repertoire. This would include the K9 and the K8. These designs could very well bring a level of clarity to more Kia models to be sold on our shores. Consider how happy you might end up being in behind one of these classic rides. To peep how much of a difference there can be made with the Kia K9. It’s an incredible idea that will be properly seen when it needs to be seen.

How to Find New Tires for Your Car