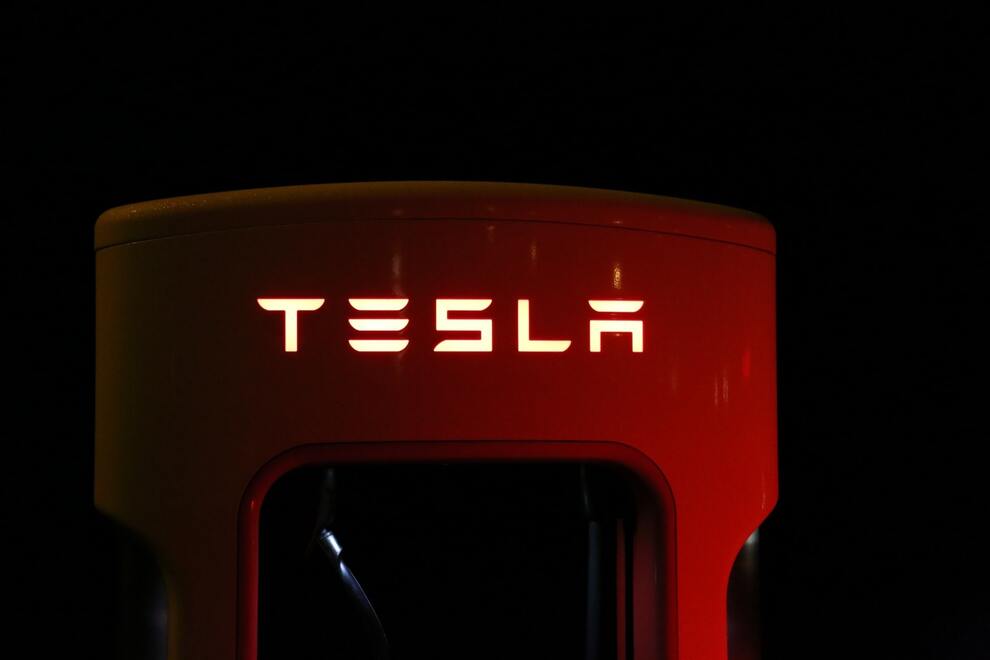 Tesla CEO Elon Musk has been hyping up the Austin-based company’s electric semis for what feels like years now. This emerging technology has the potential to transform the supply chain and help reduce emissions significantly. However, for a long time, these trucks were just a potential breakthrough; the day where we’d see them on the road was still off in the future. Now, that future is here.

Tesla delivered its first round of electric semis to PepsiCo last week. The company held an event at one of its factories in Sparks, Nevada, to introduce the trucks to the world. Musk announced that the semis have a 500-mile range, assuaging one of the biggest concerns that people had.

Electric Semis Have Been in the Work at Tesla for Years

Buzz around the idea of an electric semi truck began to build all the way back in 2017. In a December press conference, the company debuted the electric semi’s design, saying that production would begin in the next two years. Five years, one pandemic, and a battery shortage later, the trucks are finally having their moment.

While Tesla is known for being at the forefront of electric vehicle technology, their electric semi is not the first one on the market. Renault and Daimler have both released their own heavy-duty electric trucks since Tesla’s original announcement. Tesla believes that its own trucks can compete with these older vehicles.

Will Tesla’s trucks be good enough?

The question now is how useful these trucks will actually be. This is very much up for debate. While it’s true that the semis completed a 500-mile delivery for the announcement, they did so hauling chips. Bags of chips weigh very little, and therefore, that test doesn’t necessarily tell us if these trucks will be able to haul other goods. For these trucks to be a worthy investment for freight companies, they’ll need to be able to haul heavier loads.

The jury’s still out on whether or not Tesla’s newest innovation will stick. Heavy-duty electric trucks are an exciting new field of innovation, but the technology may not be quite there yet. Still, Tesla’s release shows that the technology is getting closer every day.