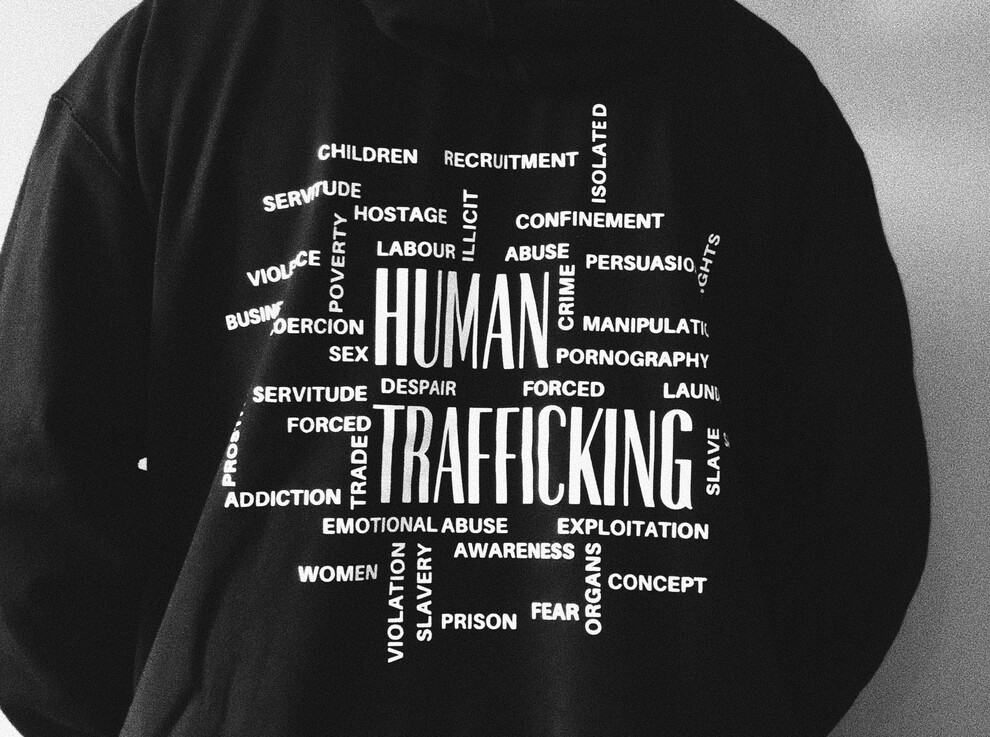 The Texas Department of Transportation (TxDOT) has championed anti-trafficking practices for years. It trains its employees to identify the signs of human trafficking and intercept it as it’s happening. As of January 20th, the agency has a few powerful new allies, as First Lady Cecilia Abbott created a multi-agency partnership to help combat this troubling problem.

The First Lady brought together three state agencies to conduct a human trafficking awareness and training event. TxDOT, the Governor’s Commission for Women, and the Texas Department of Public Safety all came together for this event. It took place at the Texas Capitol Building in downtown Austin.

TxDOT and the Governor’s Commission for Women are already working together on this issue. In 2019, the agencies announced the “On the Road to End Human Trafficking” campaign. This awareness campaign encourages people to look for instances of trafficking and report them to the authorities. Because of how big an issue trafficking is, it’s not possible to rely on only officials to prevent it. Texans have to take matters into their own hands.

Just how big of an issue is human trafficking in Texas?

Trafficking is the practice of forcing people to move and work against their will. In a sense, it’s the modern term for slavery. And it’s unfortunately very profitable for those who commit it, as free labor is always in demand. Especially in border states like Texas, this issue can run rampant.

On its own, trafficking is awful enough. However, it can take a far worse turn, as we saw last year. Over 50 migrants died in a hot tractor-trailer near San Antonio last year. This tragedy highlighted just how dangerous even the process of trafficking can be for people. Most people think of the dangers of human trafficking as being centered on the horror that they face at their destination. However, the journey can be even more grueling, and in that case, it can be deadly too.

This is why Texas is stepping up to combat human trafficking as best it can. It puts its people in danger and makes the world a darker place. Let’s hope that this new joint effort makes progress towards stopping human trafficking.