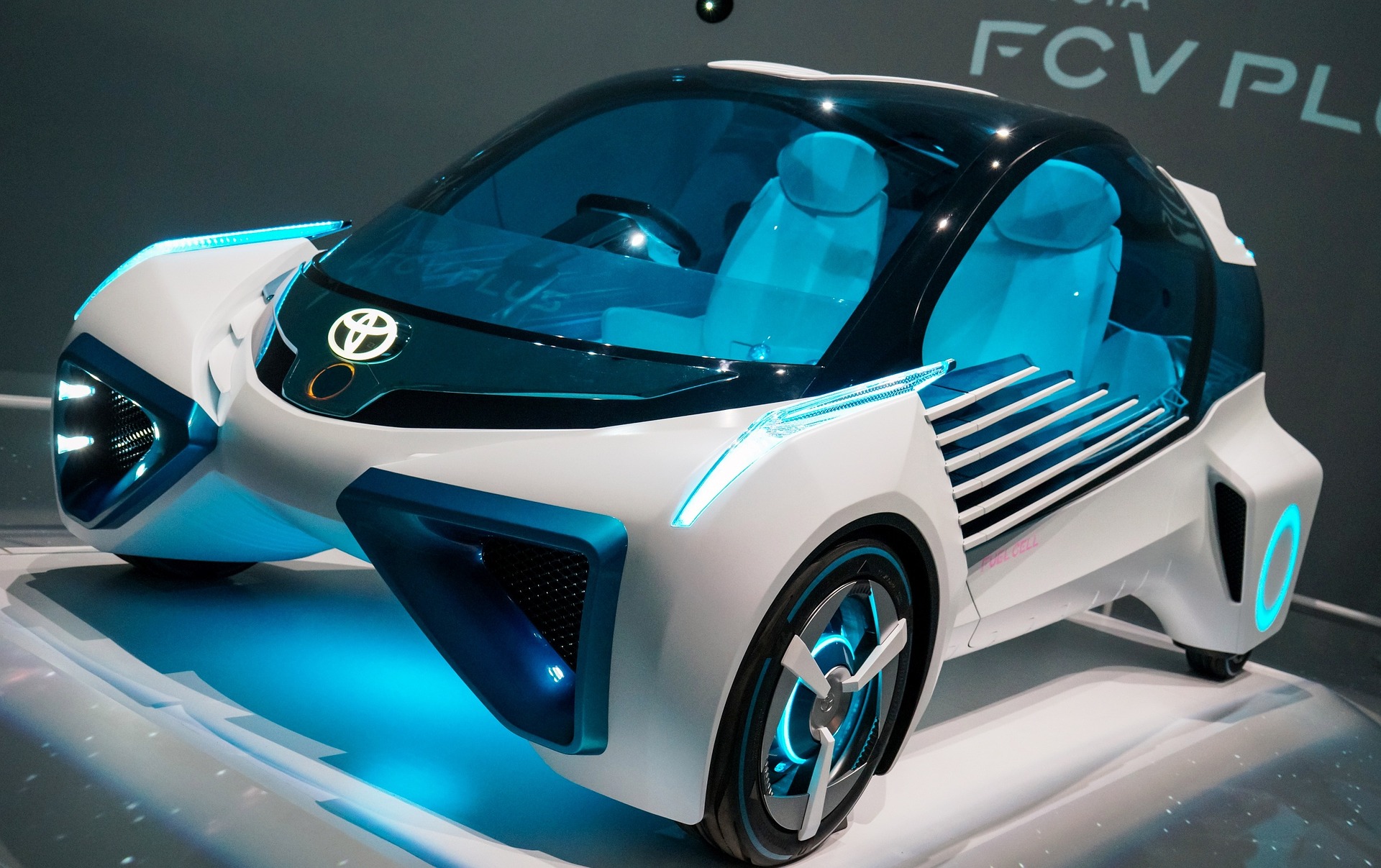 The nice thing about these solid-state batteries is that they resolve an issue that has long plagued the Electric Vehicle industry. With conventional lithium-ion batteries have a short distance to travel on with that small bit of charge. But these new solid-state ones actually can get you further under all the same conditions, without sacrificing interior space. They’re actually super likely to become an alt. to lithium-ion batteries with waterlogged electrolytes.

Fell off the back of a gas-powered turnip cart? Allow me to explain.

When you use electrolytes immersed in water, that water is actually able to conduct ions with the batteries constant charges and discharges. Because of this, they’re way easier to use because they aren’t sensitive to moisture when manufacturing.

The problem with these electrolytes is that they risk fire and multiple energy densities combusting the battery under unfavorable conditions. Which doesn’t completely make sense but you know what?… Science!

It’s about near 10 minutes for solid-state batteries to recharge electric vehicles to full capacity. So chances are, this is a good thing.

Toyota sits at the top of the patent mountain. They’ve got more than a thousand different claims to involve original solid-state battery design. And at this rate, they’ll be the first company to debut an electric vehicle with solid-state battery incorporation within the earliest of the 2020s.

With EVs booming like traditional combustion-engines only wished they could, this wave of new power taking the throne could only mean the rest of the supply chain will be heavily affected. Only time will tell how much.