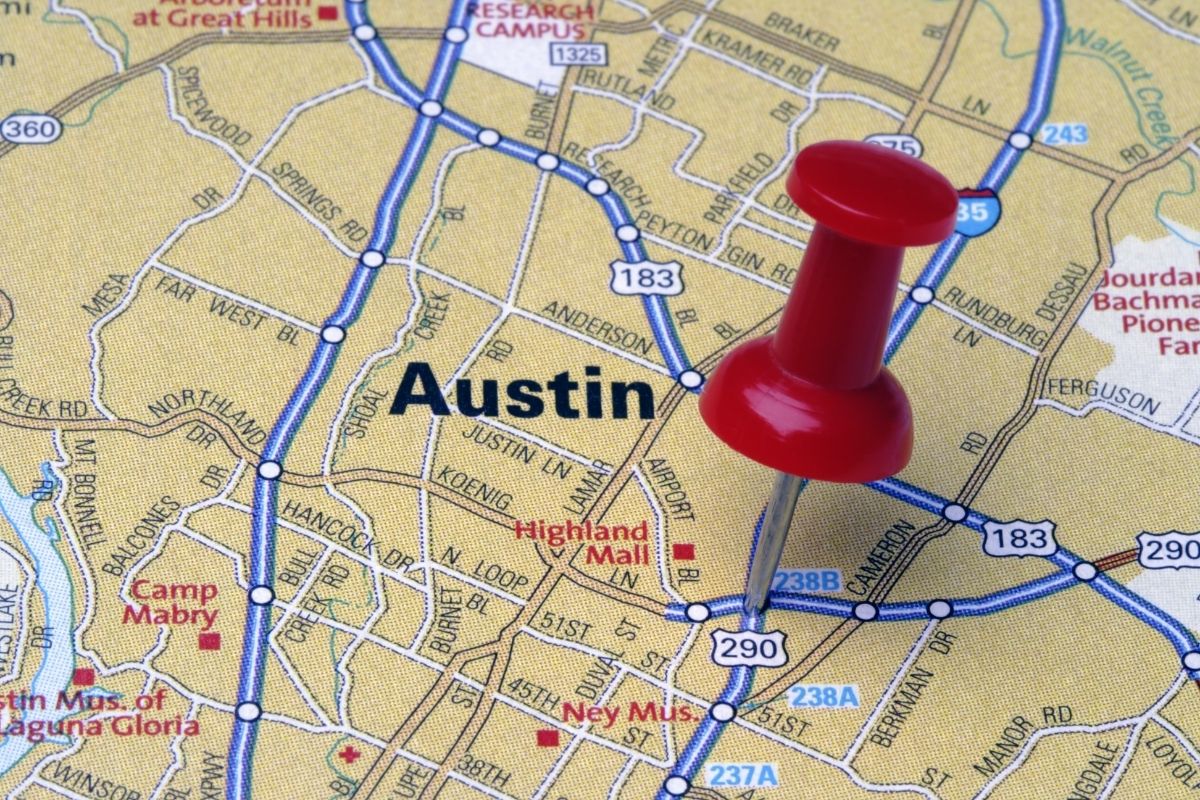 Austin is trying to make the city the hub for the trucking industry.

The trucking industry’s revenue reached $791.7 billion in 2019 and is continuing to grow every year. It’s an industry that accounts for 13.4% of all registered vehicles on the road. But all roads lead to home, and the city of Austin is making an incredible argument for why trucking companies should call Austin home. Austin has grown 2.3% in just one year, making it the second fastest growing major city in Texas. Now, Austin is chomping at the bit to grow even larger, and it’s set up to do exactly that.

Why the world loves Austin

The most appealing thing about any industry headquartered in Austin is the time zone. It’s not something a lot of people think about when searching for a new headquarters, but it’s a big deal. Being in the central time zone means they’re primed to communicate with all parts of the country during business hours. Unlike Los Angeles, which is not even awake when the market opens at 6am, Austin is only an hour behind at a more manageable 8am. This is important when your company needs to coordinate with drivers on both coasts.

But time zones aren’t sexy, and there are eight other states in the central time zone for companies to choose from. The thing that sets Austin apart is their belief in the growth of their city. Tech companies are moving to Austin in droves, and there’s a good reason for it, besides the lack of state income taxes. Austin exceeds expectations in efficiency and improvements. They offer favorable environmental legislation. This means the world for the transportation industry. Lawsuits that bankrupt many new trucking companies in other countries are mitigated in Austin at start-up. This significantly lowers the costs for large trucking companies.

Tech companies love Austin too, because the University of Texas is right there. This pumps out educated and eager new employees every year. With the rising population, there is a pool of talented prospects to choose from to get the best employees for any company.

The Trucking Industry is changing

Speaking of those tech companies, it is just a matter of time before the coders figure out how to create a fully autonomous solution for the trucking industry. Austin residents benefit from seeing these technologies firsthand and helping to test and provide feedback before they are rolled out to the rest of the world. Austin based company, Stealth Power, showcased their new technology to Austin’s municipal companies. They have created a technology that allows vehicles to power their computers and air conditioners without running their engines. This helps cut emissions and increase their miles per gallon. Austin’s police and fire departments adopted the technology into their vehicles.

But with growth comes issues. The I-35 is bursting at the seams with drivers, creating more traffic than ever. There is no short-term solution to help with any of that. Only time and legislative changes will change Austin’s traffic patterns. This could cause some delays if truckers need to drive in and out of the city to begin their routes.

In the long and short, Austin is ready for the future. Other companies are seeing this, and the trucking industry is falling in line too. Austin-based companies have the blueprints to create Ai Fleets that are 70% more efficient than conventional or self-driving electric trucks, operated by a single driver who oversees a series of “trucking pods”. Officials from the Center for Automotive Research hope that Austin attracts forward-thinking trucking companies who are ready to leap into the future.