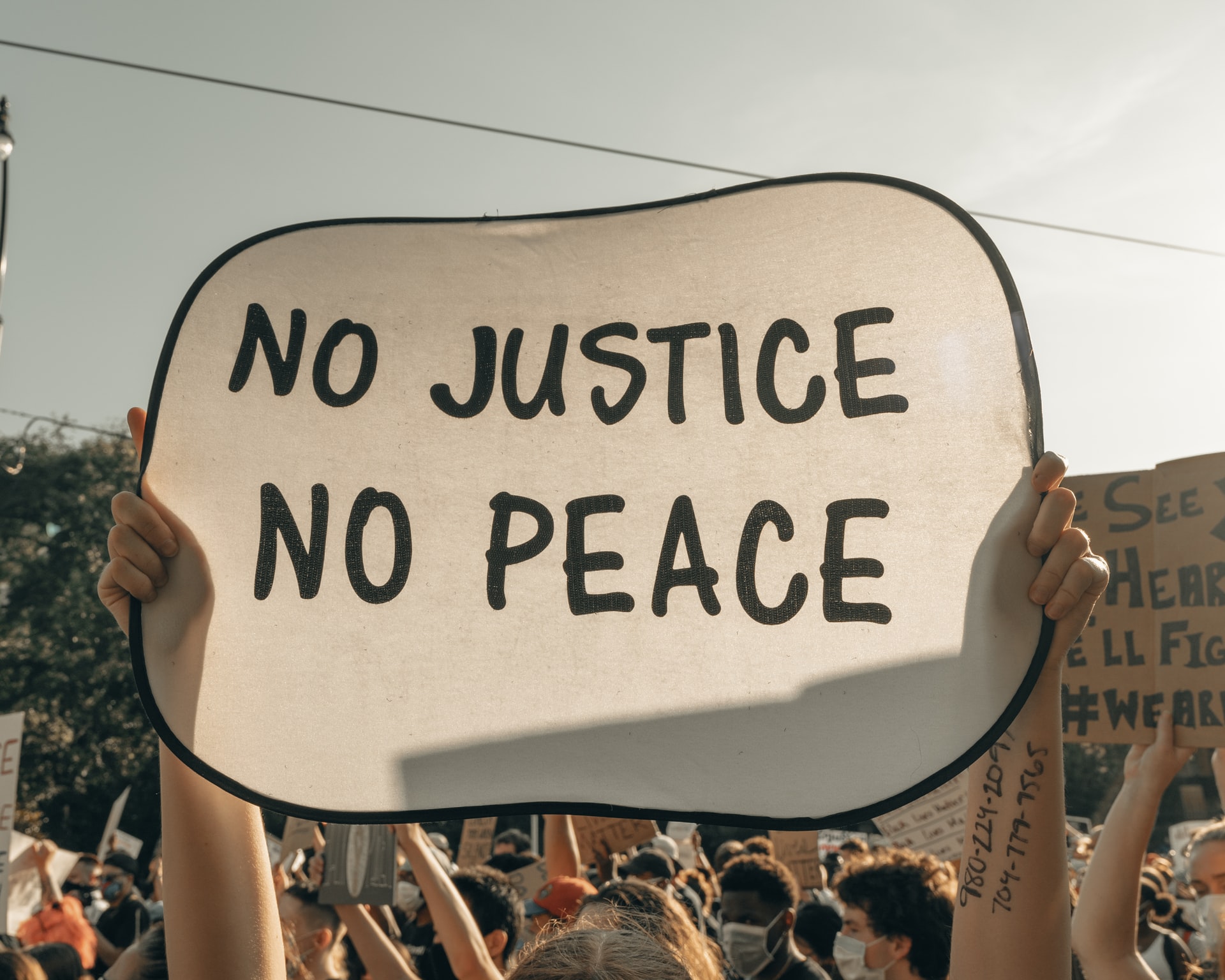 Black Drivers get Unfair Treatment by the Police

Black motorists stopped by Austin police is out of proportion last year. They were also were subjected to a higher percentage of searches. This is according to a new report released by the city on Monday, November 16th.

There is a racial breakdown of the 139,000 traffic stops from last year. Although Black people represented less than 8% of the city’s population. They accounted for 14% of stops and 25% of searches that were the result of a stop.

Having dropped 1 percentage point since 2018, the percentage of traffic stops. Then they made up 15% of stops.

This is a report by the city’s Office of Police Oversight, Office of Innovation, and Equity Office. There are representatives from those groups who gave these findings to the Austin City Council’s Public Safety Committee.

In Monday’s race, black motorists were the most overrepresented race in Monday’s report. There is a 6% greater difference in traffic stops than population. The Hispanics had a 2% difference.

Therefore, white motorists were the most underrepresented race. They are accounting for 47% of stops. They represent 53% of the population. There is a difference of 6%. Moreover, Asians suffer unrepresentation by 3%.

The Police Department released a statement saying it was reviewing the findings of the report.

More Work to be Done

“Although we are in the initial stages of reviewing the results and recommendations, we are happy that according to the data, there has been some progress made to minimize the disproportionate number of traffic stops made among these communities,” the statement read. “We recognize there is work that still remains and we continue to make strides towards providing equitable public safety for the entire Austin community.”

Disparities are Common Across the Country

Office of Police Oversight Director Farah Muscadin noted that although she finds the disparities disconcerning. The racial disparities in traffic stops are common across the country, and not just Austin. This was regarding Monday’s meeting.

“This is not unique to Austin at all,” she said.

The report laid out recommendations for eliminating disparities, beginning with an acknowledgment from Austin Police Department’s leadership that efforts they have taken thus far have not worked.

Police Chief Brian Manley was present at the meeting. Manley said there was a small improvement from last year. That may be tying into an emphasis on training focused on racial biases.