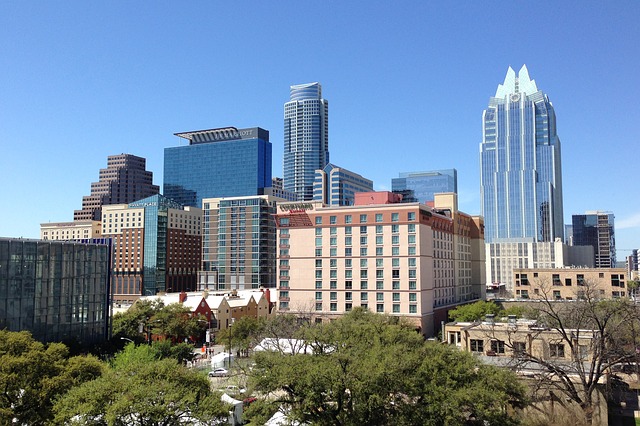 The City Council of Austin announced upcoming action to protect renters from eviction during the public health crisis.

The proposed ordinance forms a 60 day window encompassing both April 1 and May 1, the next two dates most people pay rent. During that 60 day window, the ordinance prohibits landlords from pursuing eviction for nonpayment of rent.

The action bolsters the decision by Travis County justices of the peace to abstain from eviction hearings until May 8. While that decision aimed to protect renters, it left open the ability of landlords to start eviction proceedings.

Councilmembers are quick to react to a growing economic crisis following on the heels of the health crisis. With measures across the country imposing stay at home orders, businesses struggle to generate revenue and stay afloat. Likewise, their employees are unable to earn a paycheck.

Thus, many residents in Austin, as other cities, won’t be able to pay upcoming rent. In order to protect them from homelessness, local officials in hard hit states seek to pass protections like the one up for a vote in Austin’s City Council this Thursday.

However, concerns still loom over when rent inevitably comes due. Despite the pause on evictions, tenants remain responsible for rent due during the 60 day window. In response, tenant rights organizations raise the question to officials.

One such organization, the Texas Tenant Union, expressed warning over a potential surge in the homeless population after rent comes due in May. Sandy Rollins, a member of the organization, said to kxan, “For the people that weren’t already homeless, this situation, if it is not handled properly, is going to put a lot more people over that edge and into the streets.”