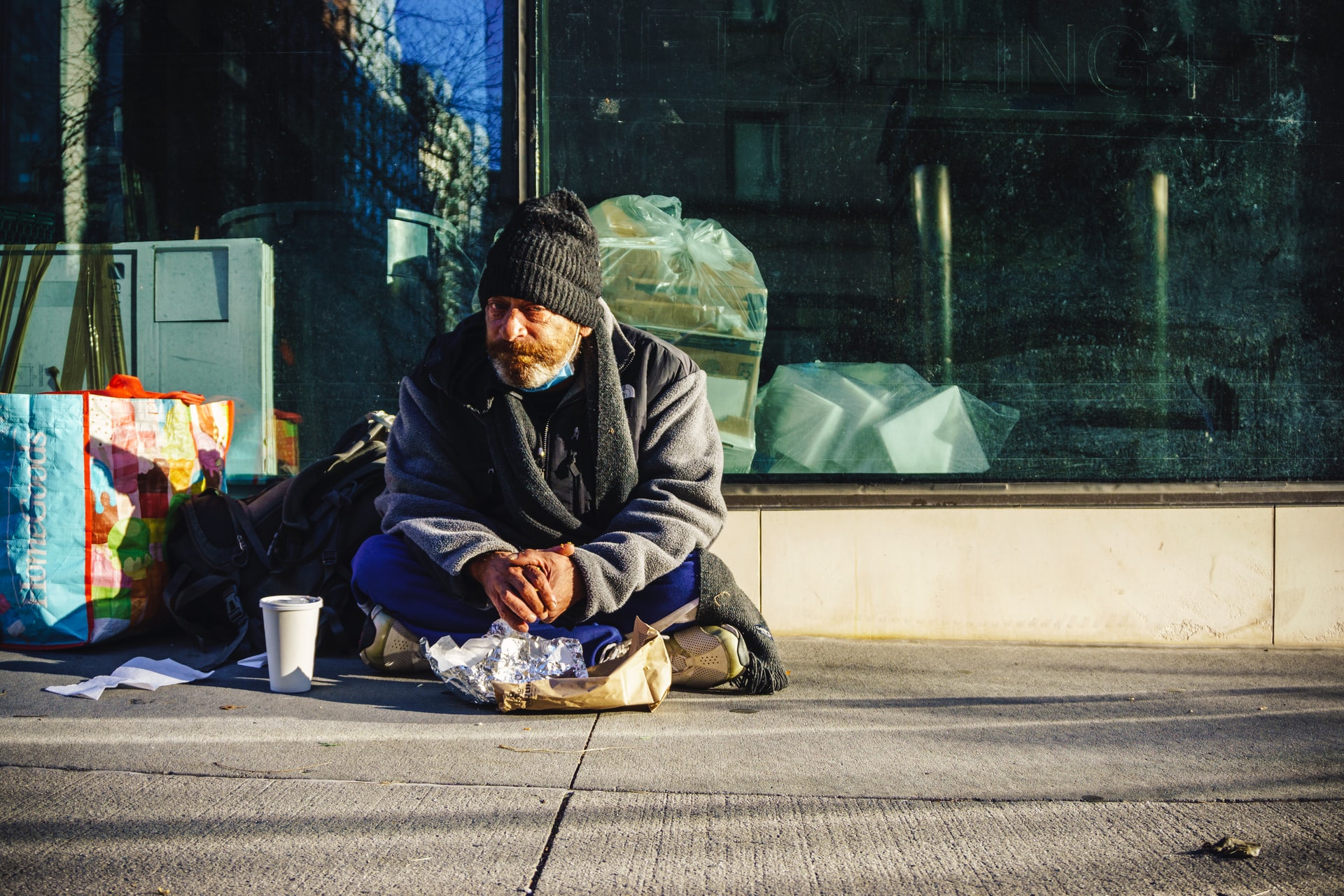 The Homeless Camping ban could be reinstated if Austin, Texas voters have their say in May. Yet Mayor Steve Adler said the city’s current plan of action has failed so far.

The 2019 repeal of the city’s camping ban “is not working.” This is according to Mayor Steve Adler. In fact, Adler makes a suggestion to the City Council members should get together with Austin residents. The plan is to come up with alternative solutions for addressing the city’s increasing homelessness crisis.

After the group Save Austin said it has submitted 27,000 signed petitions to the city clerk to add language to the ballot for the May 1st election that would reinstate the camping ban, Steve Adler’s comments were made. There was a failure last year to get the 20,000 valid signatures the city requires for a ballot referendum. In fact, Save Austin Now said this time it submitted 24,000 signatures that it has validated. In addition, there is plus 3,000 more that it did not attempt to validate. Moreover, plus 3,000 more that it did not attempt to validate. Therefore, the clerk will review the signatures in the upcoming weeks.

Governor Greg Abbott has yet again weighed in on Austin’s homelessness problem. Adler’s comments came shortly thereafter. In fact, Abbott posted a tweet last Wednesday. He reacted to a news story on the potential reinstatement of the camping ban. Abbott threatened intervention by the state if Austin didn’t vote in unison of bringing back the ban.

The State May Need to Intervene on This Issue

The state will do it for them, if Austin doesn’t reinstate the ban on homeless camping, Abbott wrote. No one has the right to urinate and defecate wherever they want which is contrary to what Austin leaders think. Promoted by Austin, homelessness has also endangered public safety.

The governor said in a news conference last Thursday, he backed a statewide camping ban for people experiencing homelessness.

Afghan Refugees are Being Resettled After Fleeing the Middle East