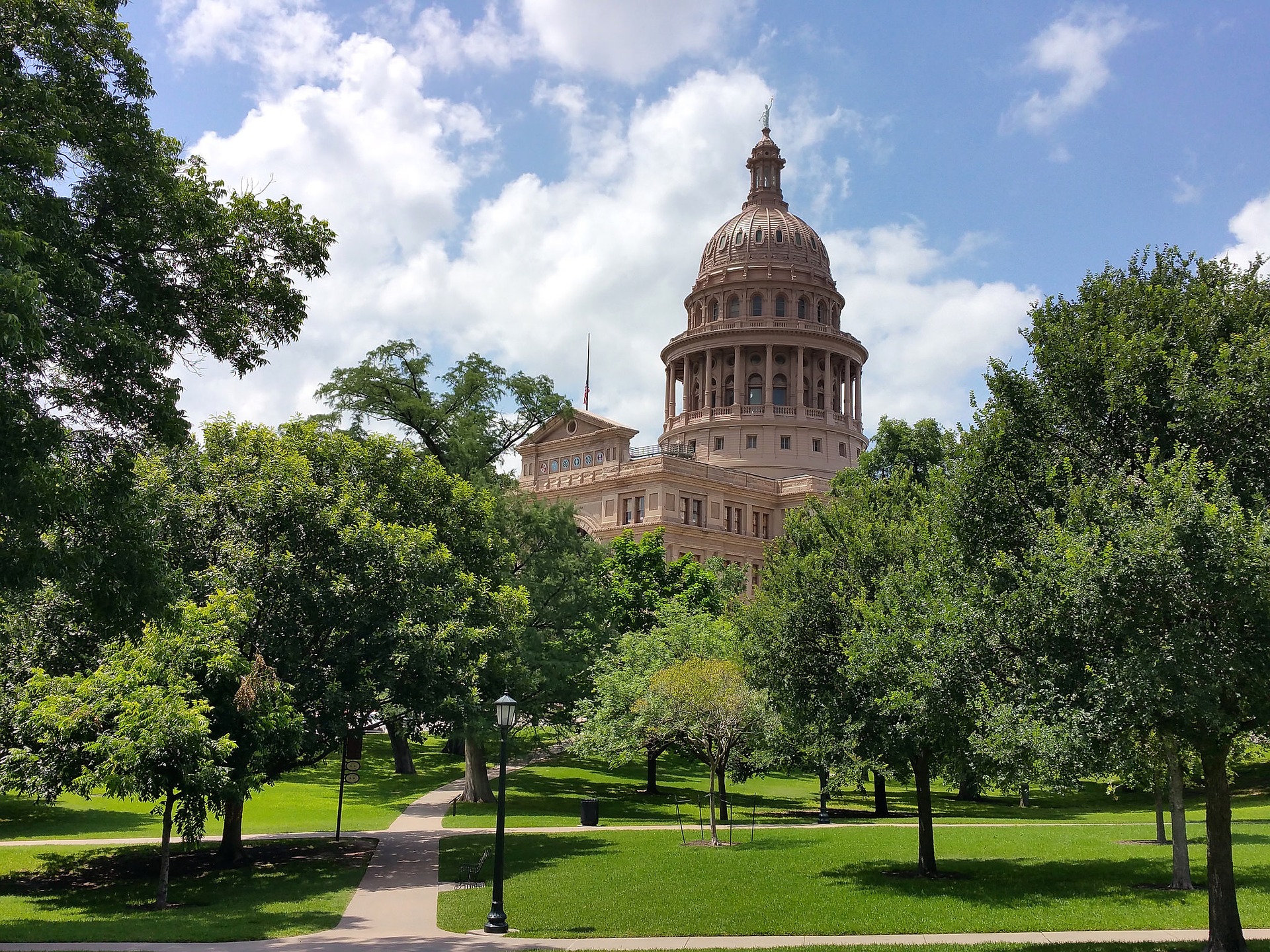 Lawmakers in our state delivering a two-year, approximately $248 billion state budget which is heading to the governor’s desk. This was after the House put forth the proposal today, finishing months-long negotiations between the two chambers.

Lawmakers: Bill Represents Priorities for Texans Across the State

Senate Bill 1 is the spending plan. “it is a bill that each and every one of us is proud of, thus, it really represents the priorities for Texans across the state,” said state Rep. Greg Bonnen, who is a Republican and the House’s chief budget writer, on the House floor as he laid out the legislation.

The Senate unanimously approved of the compromise. The House’s 142-6 vote for SB 1 came a day after. The State Senator Jane Nelson, a Republican and chair of the Senate Finance Committee, has said in a statement “is compassionate, responsible and meets the needs of our growing state.”

It would spend over $116 billion in general revenue as passed by the Legislature, SB 1. It does not in fact tap into the state’s Economic Stabilization Fund. Another name for it is the rainy day fund. It would, in fact, match the $116 billion Comptroller Glenn Hegar’s most current projection at the beginning of the month for state funds. It would be available for the next biennium. This is an increase of $3 billion from his last estimate.

Decrease in Funding Due to Federal Funding for Corona Virus Relief

A decrease from the 2020-21 budget cycle, the approved $248 billion in SB 1 is about $13.5 billion less. Federal funding for the Corona Virus relief is largely due to it.

Moreover, there are questions over who should have a say in how that funding is spending. It has, in fact, been a huge point of discussion this session as lawmakers have moved through the budget-writing process.

The lawmakers from both chambers have negotiated behind closed doors. This is in regard to the final version of SB 1. It includes language that Bonnen said “works in concert with” Abbott’s most current announcement. In fact, he does plan to place the allocation of close to $16 billion in federal funds on the Legislature’s plate for a planned special session in the fall.