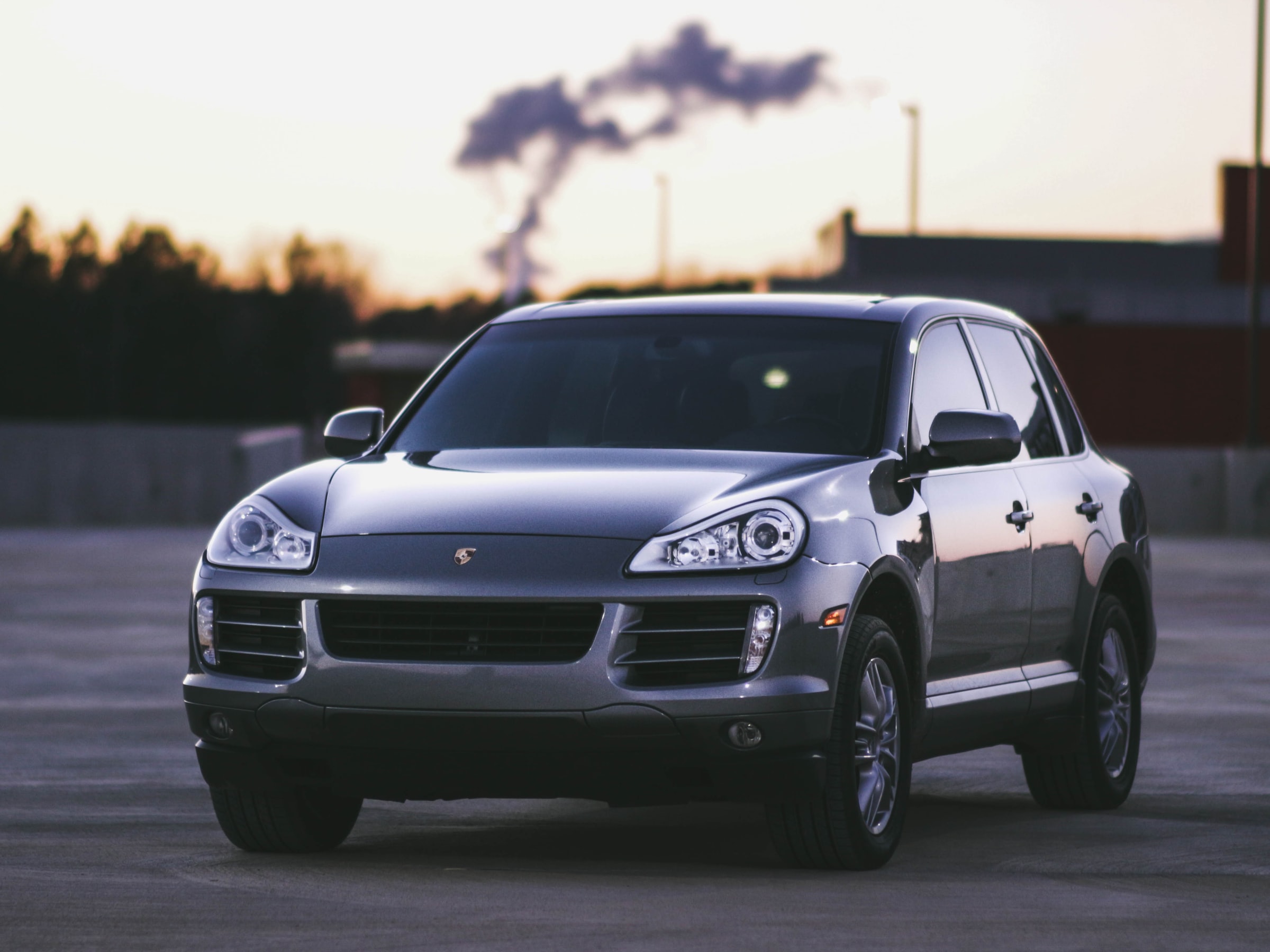 Porsche is showing off their Cayenne in all sorts of ways. It’s getting the world buzzing. Okay, if you haven’t caught on yet, Porsche is making their Cayenne turn into an electric vehicle. It will be an absolute delight to see this electric SUV hit the streets. This is because it will share all of the same PPE underpinnings usually found for many other Porsche and Audi models. The Porsche Taycan and Audie e-Tron GT uses the platform they call J1. This is known to be the electric Cayenne and it will likely be sold right next to the gasoline-powered version. As well as plug-in e-Hybrid models. This EV model is likely to correspond alongside the update to the Cayenne and the Cayenne coupe.

This is to show off exterior and interior styling like nobody’s known. The Cayenne EV has powertrain specs that are similar to the Taycan. It is likely to operate above 750 horsepower in the highest spec model. Due to it’s huge size, however, there’s a likelihood that it will offer large battery packs that pack more than Porsche Taycan’s 71.0 kilowatt and 83.7 kilowatt packs. There will also be an all-wheel-drive setup equipping themselves with front and rears alike. These electric motors are to be seen as standard.

Porsche, if anything knows how to make a good vehicle.

That says, we probably shouldn’t expect to see an EV version of the Porsche Cayenne until 2024 or 2025. The vehicle itself will be using the PPE electric platform for future Porsche and Audi EVs. This is to say that it may be corresponding to more widespread changes within the EV line at the automaker. Isn’t that a delight? Wouldn’t you want to see these cars thrive like so? I’m certain I would, if I was ever born a lucky and affluent owner of an EV Cayenne.