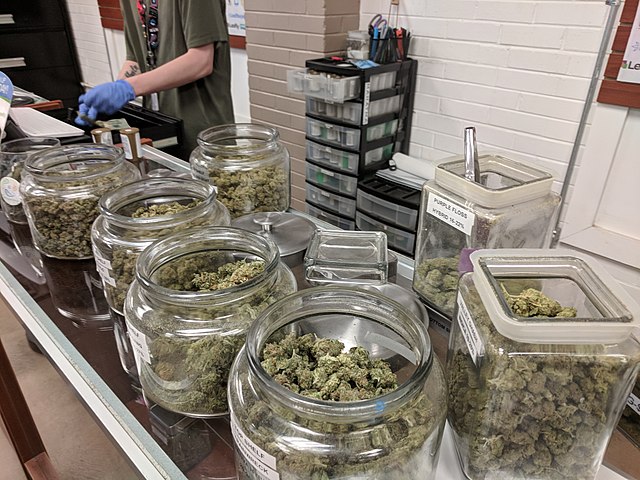 Austin, TX – Cannabis, although still illegal for both the city and the state, is seeing new protocols.

Heather Fazio of “Texans for Responsible Marijuana Policy”, Austin area activists, and even city leaders collectively have said its about time.

“We want the focus to be on ‘Real Crime,” says Fazio stating property and violent crimes.

States that have enacted cannabis legalization are seeing a fewer number of possession cases. For many, being caught with possession of any amount of cannabis can lead to issues in life. Opportunities will dwindle for those with possession charges. Many find it hard to obtain a job or attend a specific school. The punishment is far more devastating to someone’s life than the crime of possessing marijuana.

“For most instances, people will no longer receive punishment for getting caught with small amounts of pot.”

The process will convert to simply disposing of the substance.

“In most cases, the cannabis will be thrown away. If the person in question has other penalties, then we have to deal with that.”

States that are currently fighting for legalization, have the work cut out for them. Fortunately, new measures will help families and citizens alike.

A massive chunk of arrests made in the US relate to cannabis. One of the largest demographics is the black community. For many, this means they can continue to live a regular life without the hostility that comes from possession.

States are currently in talks about how to handle small amounts of cannabis. With the number states already under legalization, many are soon to follow suit. As of right now 11 states and the capitol, DC have full legalization. While 28 states have medical cannabis and/or decriminalization practices. The road to reform is long and arduous. Fortunately, most states are on the right track.

Marijuana reform has the potential to alleviate police as well as the public. For young adults, having a record is costly. For police, they can now focus on harder crime. Legalization can give people the right to seek the proper medications. 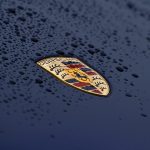 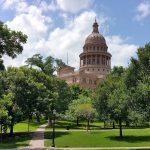