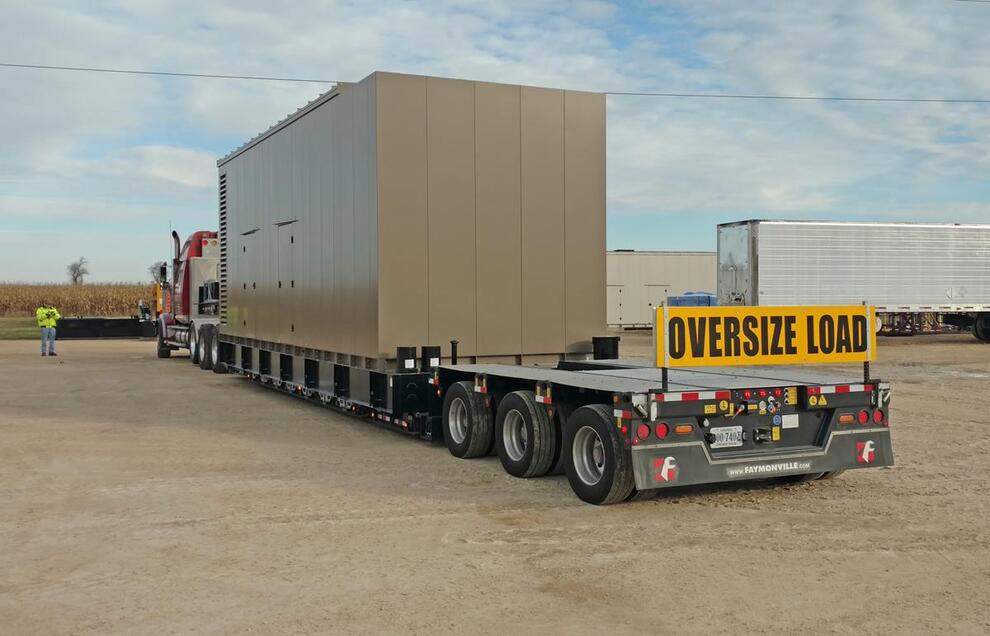 Oversize and overweight loads can do lots of damage if hauled improperly.

After a 2017 accident involving an oversized load, a Texas-based trucking company had to pay $7.4 million in damages. However, a Texas appeals court reversed the verdict last week. The court ordered a new trial for the case.

The incident took place on April 5, 2017. Driver Dennis Rayner, who was a trucking veteran of over 40 years, was hauling an oversize and overweight load. Rayner mistakenly made a wrong turn onto U.S. 183, heading east instead of west. Oversized and overweight loads have restrictions on the routes they can take, as certain routes cannot accommodate their dimensions.

Rayner found this out the hard way. After a few miles going the wrong direction, Rayner realized his mistake. However, he could find no place to pull over onto the shoulder or turn around, as per state regulations. Eventually, his load struck an overpass, causing part of it to detach, flying through the windshield of a truck driven by Ronnie Claxton.

Claxton filed the lawsuit in January 2019, naming three defendants. The first was Rayner, the driver involved in the case. His parent company, the Killeen-based Even Better Logistics, LLC, and its owner, Michelle Croom, were also named.

The trucking company’s $7.4 million penalty was handed down in 2020.

The original trial concluded in January 2020, with the jury ordering the three defendants to pay a combined $7.4 million to Claxton. This penalty reflected gross negligence on Rayner’s part, a perceived failure by Even Better Logistics to maintain its fleet, and improper vetting by Croom during the hiring process.

All three defendants appealed the original jury’s decision. They were vindicated last week when a panel for Texas’ Eighth District Court of Appeals reversed the verdict. The panel argued that the trial court mishandled the jury, painting a specific picture of liability that did not reflect reality. It also absolved Rayner of gross negligence, declaring that there was evidence to support Rayner’s claims that he could not comply with Texas law after he realized his mistake.

Of course, the defendants are not off the hook yet. The appeals court recommended a new trial, but no date has been set yet. Still, last week’s verdict is a big victory for Texas trucking companies.