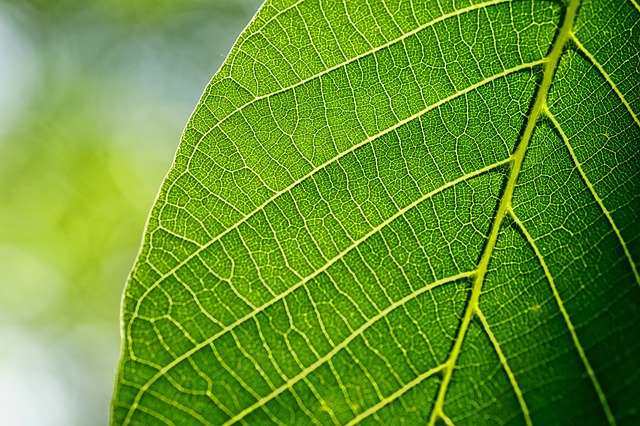 Biofuels have become a staple within the trucking industry. The idea of granulating corn byproduct and turning it into fuel has sparked many farmers to produce biodiesel. But with the industry here as well as the emerging EV market, the question remains: Whats Next?

The industry is one of the main causes of pollutants within the US automotive landscape. The heart of America’s agriculture lays smack-dab in the middle of the country. With countless trucks making cross country delivery trips, many farmers have decided to produce their own alternative energy. Utilizing their harvesting byproduct, they have been able to establish a more effective diesel replacement. Now, this method still utilized diesel oil, but the cost is approximately 80% less as it utilizes only 20% diesel.

This isn’t the only place that America utilizes these methods. There is a massive cult following of reformated diesel engine lovers. From the standard VW Bus to the 1985 Mercedes 300 series, diesel engine owners have fallen in love with not only cleaning the air but saving money at the pump. The great thing about utilizing diesel engines for alternative fuels is that they are extremely durable. With cast iron head gaskets, these engines are running cleaner and, albeit 8% less effective, having a free energy source at the back of every restaurant helps to more than make up for the deficiency. This side of the industry is relatively small, but productive non-the-less.

Biofuels in the American Military

The constant use of oil has prompted the US military to switch over their non-combat vehicles to utilize biofuels. Carrier trucks, small planes, and other industrial machines have been converted to handle B20 (which is 20% biofuel and 80% diesel). This has helped lower the cost of oil for one of the largest oil utilizers in the country. With many of the actions taken by the US military in foreign oil countries, the search for an alternative has grown tremendously.

Where America primarily focuses on large scale problems, European countries have fully embraced the use of biofuel for every aspect of life. The major reason they were able to hit this right off the bat was simply that the automotive industry fully utilized diesel engines. Where its a cult following in American to convert your car over to biodiesel, its standard in most European cars.

European transit systems rely wholly on biofuels. Many farmers have been able to avoid subsidizing land due to the increase in demand for these specific resources. Countries like Germany have put a major focus on converting themselves off of the necessity for crude oils. Now most busses and transit systems utilize some form of alternative energy. European countries have far exceeded the expectations of the world recycling programs. With countries like Norway fully embracing the usage of recycled and renewable energy, other countries have followed suit.

Countries in Southeast Asia have become avid users of biofuels. Their main productions of both sugarcane, as well as cassava feedstock, have been pushed into the fuel industry. This has been developing alongside other Asian countries such as Japan. Japan has moved past the bio world into all-electric and hydrogen.

Asian countries have primarily skipped this step in order to integrate more effective methods within the electric car industry. With companies like Tesla pushing the concept of alternative energy vehicles, it is up to large tech companies and Japanese automotive companies to optimize the current standards.

The Future of Biofuels

With the first line of EV’s to hit the industry this year, many have wondered where the use of biofuels will go. Will they phase out? Not likely. Studies have shown the use of biofuels will continue to grow and replace many of the outdated fuel forms that we have today. It will take long after our times that the world will switch over to sustainable energy. In the meantime, there will be plenty of options for alternative and renewable energies.

Industries have developed alternative methods for better equipping their fleets. With the distance from East to West in the US still requiring the most fuel, this will continue until more effective methods are introduced. In places like Europe, where this method has been fully integrated within their lifestyles, the use of bioenergy has wedged its foot into the industry.

Tesla has announced a new line of semi-trucks that will be completely electric. This is the first time we have seen an endeavor by an automotive company. As much as this dream will become a reality in the future, that future might be further away than we expect. Until then, we have a great source of renewable energy.