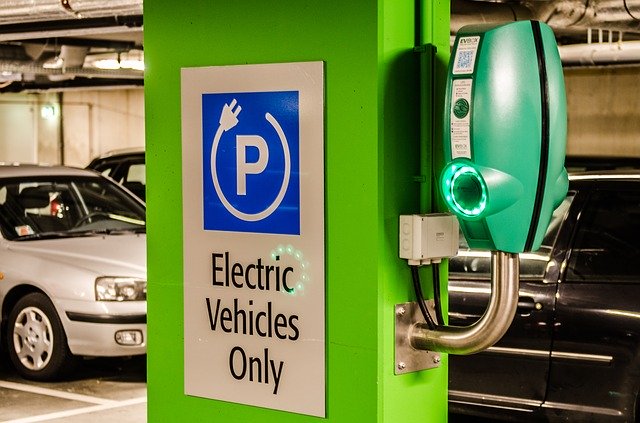 Peter Rawlinson, a former Tesla engineer and current CEO / CTO of Lucid Motors Incorporated, is pretty sure he can blow Elon Musk out of the water.

Or into it actually.

There’s damning proof why Rawlinson and Lucid Motors can flip over the regime of the best-selling electric sedan, Tesla’s Model S. Besides the ability to get to Las Vegas and back to LA on 517 miles’ worth of gas, you can smell it in the Air.

Enter the Lucid Air. A sleek yet well-built sedan that is looking to overcome popular electric vehicles by storm.

The Air peaks at 1,080 horsepower, thanks to the help of a dual electric drive. It wields a driving range of 517 miles in paradise. Furthermore, it’s a four-door treat for anyone who needs 739 liters of room for luggage. Sixty miles per hour is no problem for the Air to reach, a little under 2.5 seconds. Beyond that it has a futuristic display of indoor controls, accessible through smooth touch pads and knob-less dashboards. Needless to say, Rawlinson may as well be walking on sunshine.

The Spread Of Lucid Motors

A Beverly Hills showroom isn’t going to do it for Lucid Motors. They deserve to be seen on a wider scale. They’re spreading out to New York, Florida and moreso, in-store, to exotic backgrounds. A virtual reality simulator makes this possible with deserts and oceans accompanying your potential buy.

The expansion of Lucid Motors into various cities also brings light to the high production in the coming years. 7,000 to 8,000 units in 2021 and 34,000 by the peak of their production line.

As enigmatic as he is old, Rawlinson is a seasoned veteran in the auto industry. Since receiving his engineering degree from Imperial College in London, the man has revamped Tesla’s Model S with seventy patents. Before that model, he was spending his time engineering Jaguar and Lotus cars. with the ambition of evolving into speedier vehicles.

Before changing the company name to Lucid Motors in 2016, Atieva allowed Rawlinson the output to develop battery packs for every Formula E racing team. And though he still goes jet-setting with Elon, a lot of the company was made possible from a $1 billion investment from Saudi Arabia.

So yes. There’s a lot of mystery up there about the Air. But the intrigue is what we hang on for, no?