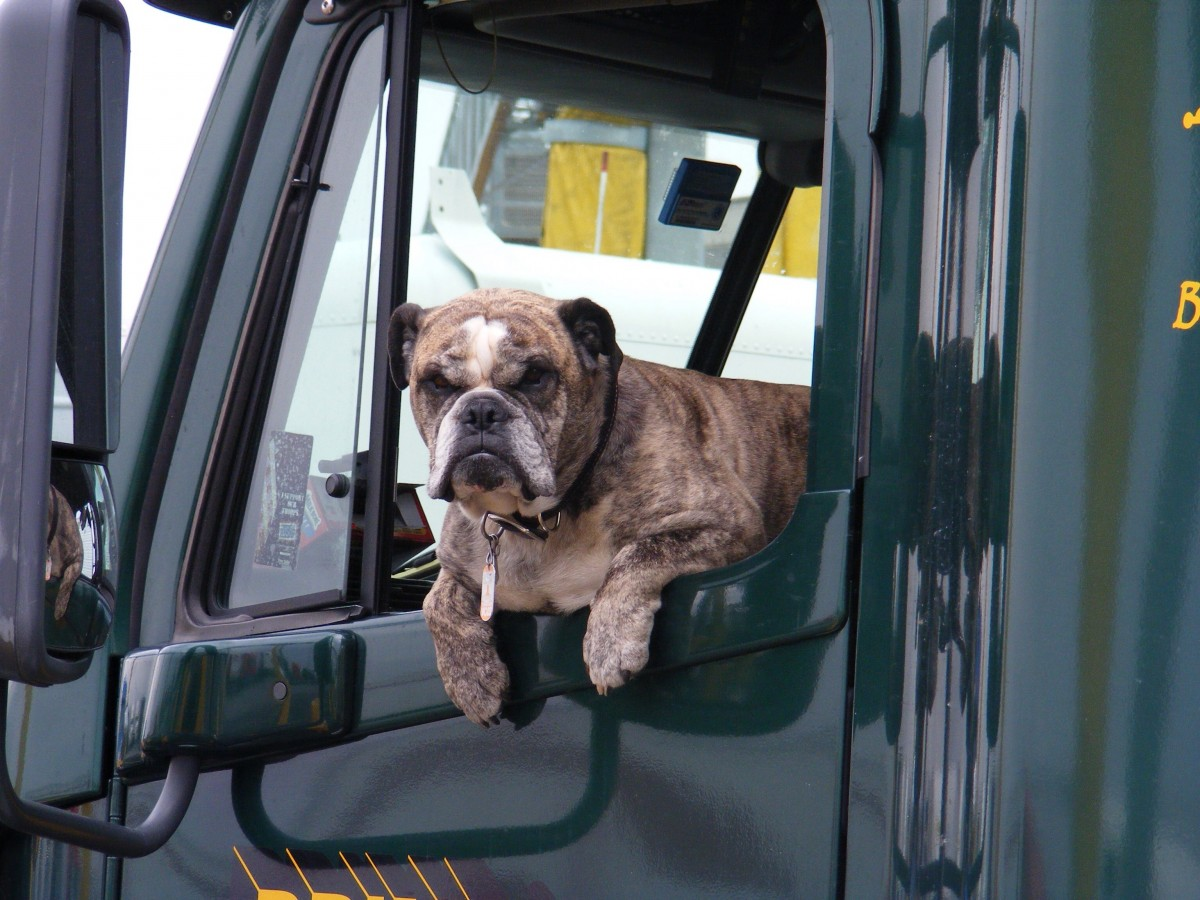 AUSTIN, TX – A recently filed bill may mean the difference between a rescued pet and a possible heat stroke. Fortunately, this bill removes any liability for those who inflict damage on a car to save an animal in rising temperatures.

Although it’s cool now, the Austin heat will return in no time.

Days that reach 100 degrees are not a surprise in Texas. For dogs, a hundred-degree day isn’t bad, until they’re locked in a car. With that, in this hundred-degree weather, it only takes 10 to 15 minutes, for an animal’s temperature to become a medical issue. Animals don’t last long in hot cars.

Interestingly, this bill will protect those who choose to act. Therefore, if the bill passes, those who act will be free of any liability if they were trying to save an animal. Those trying to save an animal locked in the car, when putting the animal’s safety first, can’t receive legal reprimanding. At first, the bill protected those who acted on protecting children and seniors but included language for pets as well. To get the bill passed, they removed that language. Thus, the government passed the bill preventing legal repercussions to save children or the elderly trapped in hot cars, but not animals. Now, this proposed bill protecting pets is a new bill all-together.

The bill is supposed to raise awareness. Many people don’t understand the severity of leaving pets, children or seniors in hot cars.

Legal ramifications of the law are explicit (this is so people don’t go around smashing windows). If passed, the person resucing the animal needs to call the police before taking any action.

Hopefully, there will be a committee formed by the end of the month, to work on passing the bill. Until then, only time will tell.