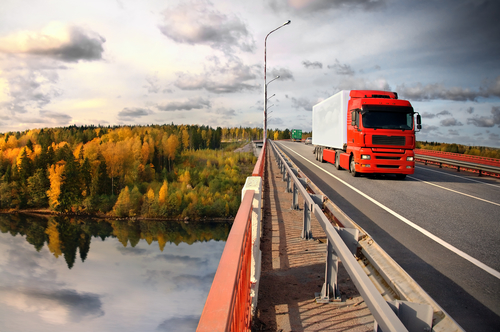 An increase of women truckers has been hitting the industry as of late. With the current trucking crisis providing larger pay and better benefits, women have seen what the trucking industry can offer them.

Currently, there are more than 230,000 female truckers currently operating transportation vehicles. Since 2010, that number has increased by a whopping 68% and, according to the American Trucking Association, continues to rise.

Women to the Rescue

The trucking industry has been in a crisis over the past few years. With seasoned truck drivers now moving into retirement, a generational gap has been left in its wake. Many younger professionals have their sites set on other avenues and trades. This has created an influx in demand to fill these positions. A demand which females have taken notice.

Recently, trucking companies have kept a careful eye on how to introduce new members to the industry. The ATA reported that carriers how have obtained more than $30 million in annual revenue had a turnover rate of 98 percent. Women have been slowly decreasing this statistic.

Last year, female drivers reportedly drove an average of 7,995 miles per month versus 7,383 miles for men. This has caught the eye of many transportation companies when looking to hire reliable and effective drivers.

While it’s relatively clear who provides safer and effective driving standards, the questions remain – whats next? With the current trucking employment crisis hitting the US, this is the perfect time for women who are looking for a career switch. The trucking industry has made strides in order to appeal to newer drivers and women have certainly seen the opportunity.