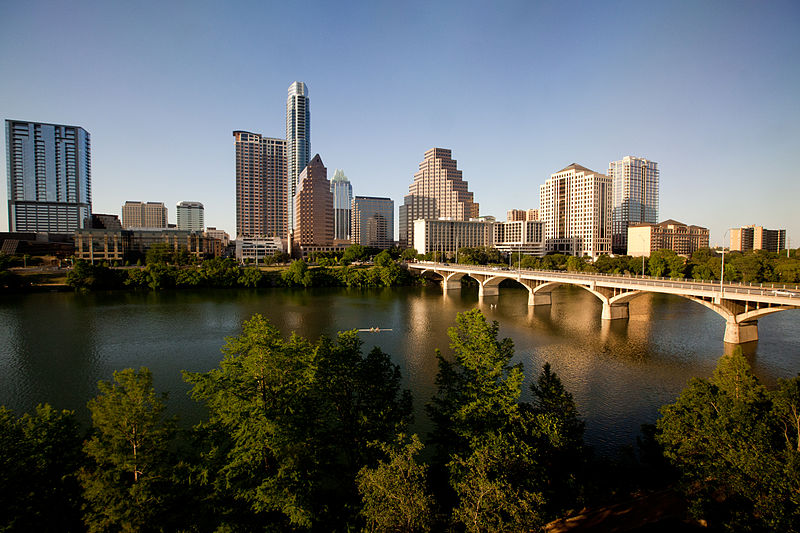 Big news for Austin. Apple will expand its influence in the city soon. The company will build a $1 billion, 133-acre campus in Austin that will employ 5,000 new workers, it announced on Thursday. This move will make Apple the largest private employer in the city.

Apple already employs around 6,200 workers in Austin. This is more people than the company employees in any other city besides its headquarters in Cupertino, CA. And now, Apple will add greatly to that number.

The current Austin main site occupies an office park about 12 miles north of downtown. The company will build its new facility less than a mile from the current campus in North Austin. The new site will have room to accommodate 15,000 workers, allowing for the company to grow even more.

Six years ago, Apple signed a 10-year economic development contract in Texas. The deal featured a 100 percent property tax rebate and other incentives. It also required Apple to invest more than $300 million to build new facilities.

In 2013, Apple’s plans took another step. CEO Tim Cook confirmed that the company was building Mac Pro computers in the city.

All Kinds of New Jobs

The company will add a panoply of new jobs in Austin, from engineering and research to business operations, sales, and customer support. Employees will work on a campus that includes 50 acres of preserved open space.

Cook said in a news release, “Apple is proud to bring new investment, jobs, and opportunity to cities across the United States and to significantly deepen our quarter-century partnership with the city and people of Austin.”

Texas Governor Greg Abbot welcomed news of Apple’s expansion. He thanked Apple for its investment in Texas and said he looked forward to creating “an even brighter future for the Lone Star State.”

Apple already employs some 90,000 people in the U.S. Over the next three years, it plans to “establish new sites in Seattle, San Diego, and Culver City”. It also will add hundreds of new positions in Pittsburgh, New York, Boston, and Boulder. Cook says the company is committed to “cultivating the high-tech sector and workforce nationwide.”

What do you think? Will these new jobs be good for Austin? Or will the city’s character change with so many new folks moving in?

Why Use an Auto Transport Company?