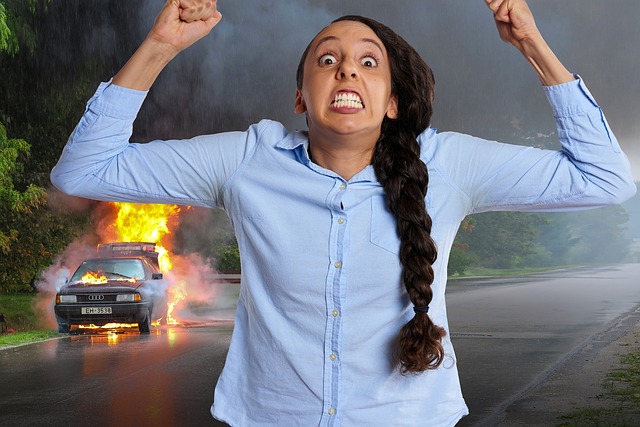 Road Rage. No matter where in the world you are, it’s prevalent. Some places more than others, though. Austin has been known for its hot-headed drivers, but guess what? Now, they are officially the most rage-induced drivers in America.

How to Avoid Road Rage

Chillax, man. That lady in a Prius just cut you off. ‘Happens all the time. Take it one step at a time. Don’t let 20 bad seconds of your day ruin the rest of it. Take a deep breath and move on. Can’t let it go? Maybe it’s you. The first step in changing who you are for the better is changing your attitude.

Waking up fresh for the day is one of the best ways to start off right. If you don’t get enough sleep, you’re going to feel rushed and tired in the morning. This can often cause frustration in individuals – especially when driving.

Often people feel stressed when they’re in traffic. Duh. It helps to have alternate routes to and from work. It is also recommended that you check the traffic reports in the morning for your commute. If it’s looking bad, take plan B or C. Anything you can do to keep your head on straight.

Don’t Drink The Night Before

Yeah, what you thought would be one or two beers, turned out to be a few more. Now you’re hungover, and you have to deal with the angriest drivers in America. Nothing about this situation works to benefit the other. In fact, it’s going to make it way harder for you to put a smile on your face when you have a cracking headache.

Do Yoga or Something

I’m not a professional yoga master. I think my chakra level only goes up to 2 on the chakra scale. Anyways, doing yoga can sometimes help. It depends on the person, though. I typically don’t like sitting in a quiet room trying to hold in a fart out of sheer embarrassment, but some people do. Each their own.

Ford And Other Brands Are Destined To Get Lead On EVs