Waymo Is Doing Away With "Self-Driving" Terminology 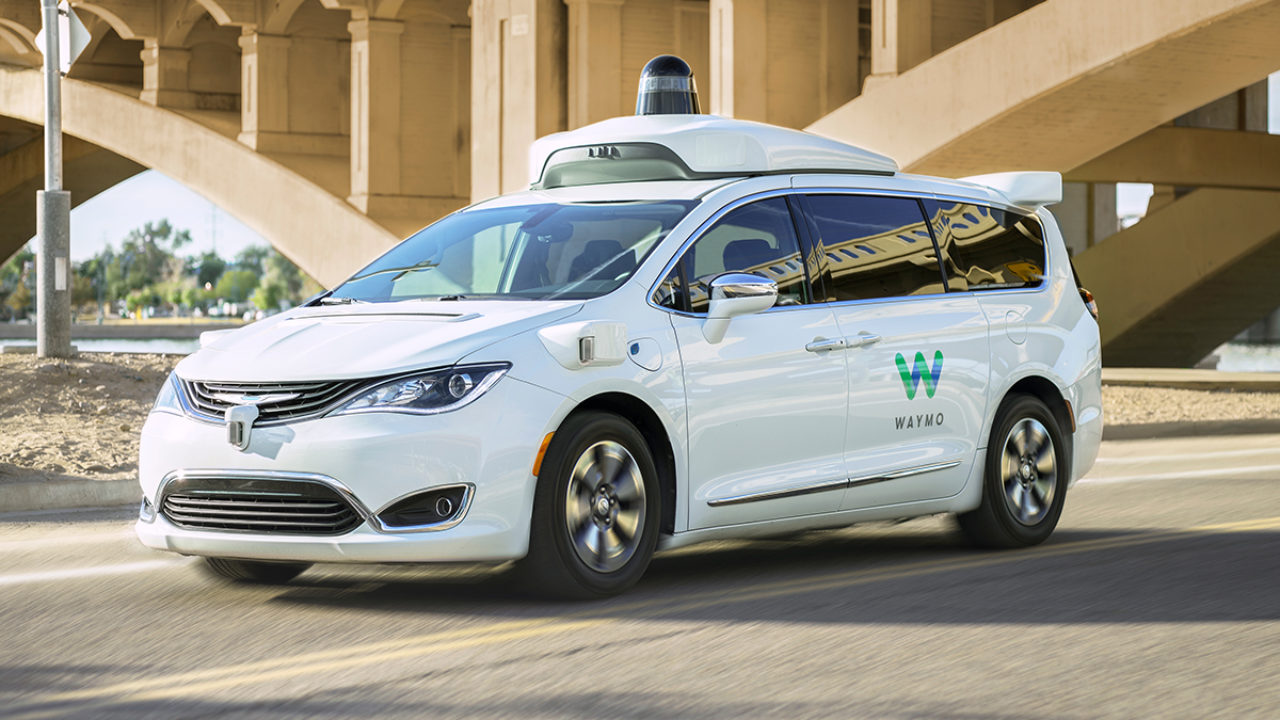 Waymo has no reason to use such a dangerous word as “self-driving.” Uber had a “self-driving” program and that got wrapped real quick due to an unfortunate fatality. So why would it be any different once Waymo gets in the game? Waymo reportedly changed it to clarify what the technology is.

To make it clear, the company has said that they are “automating the task of driving and thus the term ‘autonomous driving’ is more accurate” That makes some sort of sense, but then you have to figure out something… Will the technology evolve? Will things get better? Who knows? The blog post Waymo made went on to say “researchers find people consistently overestimate the capabilities of driver-assisted features.”

So they have to underpromise. By doing so, Waymo can overdeliver. There’s a lack of carelessness that people can believe in when it comes to the way Waymo shows way more information to their auto technology. So, lucky they announced this in the midst of anything but a slow news day.

This is something that the Aurora CEO Chris Urmson has himself given feedback on. “Rather than rename technology based on misleading marketing efforts of other companies, we agree it is important as an industry to align on clear language to define the life-saving technology we’re building.”

That’s not asking too much. Just be clear.

“Self-driving.” No. “Autonomous.” Yes. That’s all you need to do. But, if we have learned anything in the last couple of years, it’s that words carry only as much weight as the actions they describe.

Autonomous technology is a significant update in the world of automobiles. Think about all the difference it can make for the disabled, handicapped, or even just the too-tired-to-drive-demographic. You would want to take care of those people. Let them have a smooth and enjoyable drive without worry that the technology will turn on them.

At least it was now and not later, after an accident.